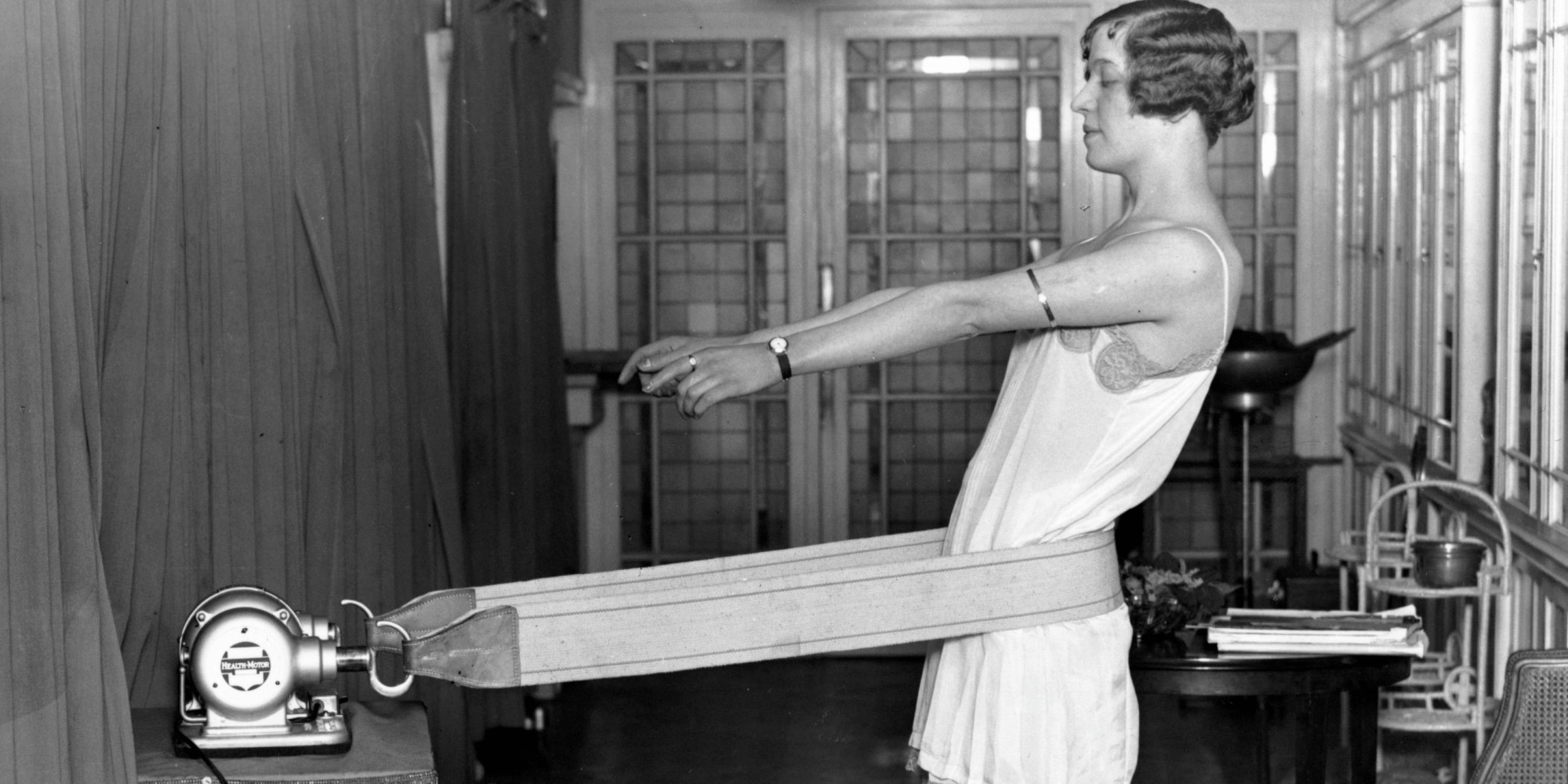 When my sister Joy and I were about eight, our next door neighbors, the Manns, went on vacation. (I’ve changed their names in case the statute of limitation on breaking and entering is longer than I realize.)

They unwisely entrusted another neighbor up the block, Vickie Carmen (also a totally fake and not entirely convincing name), with the key to the house.

Vickie was to pick up the mail and feed the cats. Instead, she chose to bring her older sister Heather, as well as Joy and me, into the house for snooping, eating, and the stealing of coins from a giant container on the washing machine.

Heather was two years older than Vickie, Joy and myself, and we considered it a terrifying honor that she played with us. She also smacked and bullied us, bossed us around, mocked us without pity, and tricked us into doing dangerous and idiotic things that would land us in hot water.

But it was Vickie you had to look out for.

Together one afternoon, we four wandered through the neighbors’ home as some might an archeological find, examining everything. We ate their chips. We thumbed through their records. We opened cabinets. We stole Corey Mann’s Barbie clothes.

We went into the basement.

It was with starry eyes that we spied that jug o’coins, and promptly filled our pockets, fantasizing about the booty we’d buy at Cook’s Food Store down the block.

I looked forward to Caramel Creams or a Milky Way bar – or both! – since I was now a professional larcenist and could live it up bigger than I ever had.

Vickie would undoubtedly begin by hiding beyond the freezers eating baby food with her fingers, as was her Cook’s food-shopping tradition. Then, who knows what that freak would buy.

I once caught her eating the skin she’d peeled from a sunburn. I swear to God.

Before plunging headfirst into our illegally appropriated candy binge, we eyeballed the rest of the basement. Eager as we were for a sugar rush, we nearly overlooked an antique piece of exercise equipment.

Unfortunately, I did notice it. Indeed, it took my fancy and I recommended that we investigate.

Connie Mann was the youngest mom in the neighborhood and she insisted on being called by her first name. She was different. She was better. Not unlike Amy Poehler’s character in Mean Girls, but I can’t remember whether she had the same affinity for velour.

Connie had one of those weight-loss machines you’d see in old sit-coms. It was the kind of thing that resembles a doctor’s office scale, but at the top is a big, white belt that loops around your middle and vibrates away the fat.

I don’t know what you call this piece of equipment.

Whatever you call it, we turned it on.

Heather took the first tour. The knobs rotated furiously back and forth, back and forth, causing the movement in the belt that would make you sound like you were talking through the blades of a fan but would not, I felt sure, whittle away belly fat. Only a proper diet and sensible exercise regimen can do that.

The mistake I made – I mean, beside the mistake of breaking into a neighbor’s house and wandering around the dark and potentially dangerous basement of a home that would remain vacant for another week at least – was in examining the knobs too closely.

As I looked down, one tenaciously rotating gear grabbed the tips of my waist-length hair, yanked, and almost immediately my scalp was pressing cold metal.

They turned it off. My hair was already knotted around the knob, my head tugged so tight against the machine I thought the scalp would tear away from my skull. I was trapped.

My friends’ faces were ashen.

There was a long silence, and then Vickie, inching up the basement steps, whispered, “Let’s go. Come on. Let’s just go.”

Attached by the head to a machine at least twice my weight, stooped to one side and crying, I couldn’t even clearly conceive of my plight. My mind swam in terror.

And they did leave.

I didn’t scream or even slump to my knees looking for a more comfortable way to situate myself around my new anchor. I stared at the concrete block wall and did nothing at all. My brain ceased to function.

I know me, and I am terrified of everything. It’s hard to imagine that I didn’t stare into some dark corner, sure I’d seen movement or heard growls – human growls – coming from the darkness behind me.

It’s hard to believe I didn’t tear myself free, running bloody and half-hairless back to my house.

I honestly believe I was more afraid of my mom’s reaction to my breaking and entering than I was to dying alone in a basement.

Lucky for me, though the Carmens may have been the kind of bitches who’d abandon you to rot in the basement of your neighbor’s temporarily unoccupied home, my sister isn’t.

She strode somberly up to my father – likely relaxing with a cup of coffee and an episode of M*A*S*H – and told him, “Come with me. Bring your tools.”

Simple as that. My hero.

Dad dismantled the machine and freed my head. The hair on the left side tangled to about 1/3 its natural length, and the scalp remained raised and bumpy for months. To this day my hair does not lay flat on the left side. But we never told my mom, never narced on the Carmens, never fixed the machine.

Maybe the mysteriously broken equipment drew the Manns’ attention away from all that missing change.