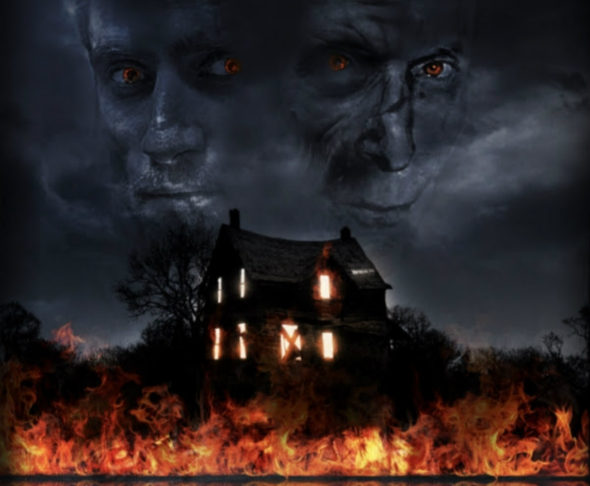 When done well, their use of unseen horror gets under my skin like no other kind of scary movie. There’s a heart-pounding anticipation prevalent in these movies that tends to hit everything I find terrifying.

Of course, this reaction comes with good found footage movies. Does Hell House LLC 3: Lake of Fire rank up there with the greats?

Yeah… not so much.

Right before its demolition, Russell Wynn (Gabriel Chytry) swoops in to buy the infamous Abaddon Hotel. He’s young, showy, rich… and full of potentially bad ideas, such as using the hotel as the venue for his popular interactive show, “Insomniac.” Along for the ride is a journalist and her camera crew, a handful of actors for the show, and Russell’s dedicated, but ultimately naive, staff.

The original Hell House LLC delivered a budget-friendly, but fun, offering into the found footage canon. The filmmakers weren’t reinventing the wheel, but they understood what they could produce with the premise and money available to them. Director Stephen Cognetti’s knowledge of how to make basic scares work lifted the film to a higher level.

The slow-building of dread is a staple in this genre. It’s what gets the audience to squirm well before the proverbial shit hits the fan. Hell House LLC 3 peaks early with its scares and doesn’t quite finds its footing again. The climax ends up being more chaotic than scary with conveniently placed camerawork being substituted for well-placed frights.

The film truly stumbles by relying too heavily on the installments that came before. There’s far too much time spent building a mythology that brings in characters from the other two movies. As a result, Hell House LLC 3 never gets to work as a singular piece of filmmaking.

Outside of a few clever scares, this third installment in the Hell House LLC series never manages to rise above being a middling effort.