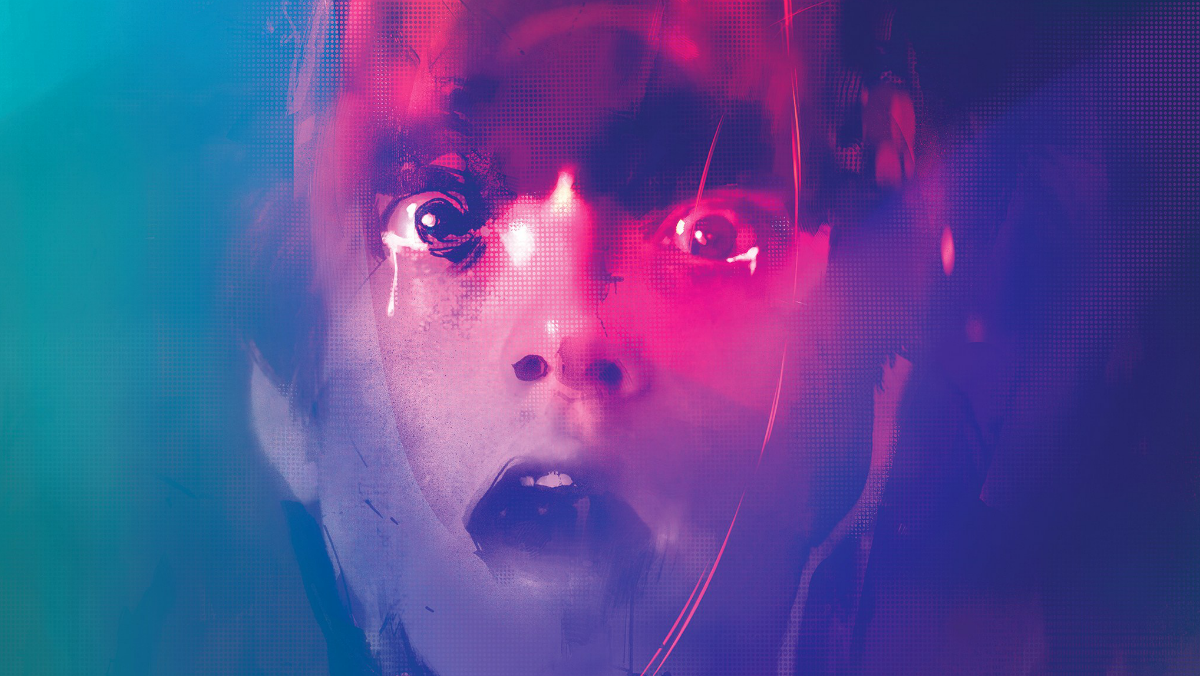 Co-writing with Brian DeLeeuw an adaptation of DeLeeuw’s novel In This Way I Was Saved, Mortimer drops us mid-mom scream into an average afternoon in the life of poor little Luke (Griffin Robert Faulkner, painfully adorable).

As Luke wanders away from home to avoid his mother’s psychotic episode, he witnesses the aftermath of a gruesome murder, but finds a new friend: Daniel.

Quickly enough, Daniel is helping Luke cope with his personal trauma, taking his mind off his problems, and maybe encouraging some truly evil behavior.

From here Mortimer directs us to an effectively creepy doll house (such a great prop in nearly any terrifying film or terrifying child’s bedroom), which will become (as it does in Hereditary and The Lodge) a fine symbol for the madness of the mind.

Mortimer’s film looks great and benefits from a trio of strong performances.

Mary Stuart Masterson, playing Luke’s paranoid schizophrenic mother, gives a brave and believable performance in a role that can easily be overdone.

As Luke’s life spins inevitably out of control, Daniel’s clothing takes on a more and more Tyler Durden style, and I can get behind that. And a certain point near Act 3, Daniel Isn’t Real takes a weird and welcome Clive Barker turn, which is when elements stop being so stylishly predictable and become sloppily fascinating.

The unfortunate Magical Negro trope that will not die surfaces here. It doesn’t entirely sink the film, but it does its damndest to do just that.

Even so, Daniel Isn’t Real is an Olympic-sized leap forward from Mortimer’s previous feature, Some Kind of Hate, the director here showcasing an unpredicted visual flair and storytelling finesse. Though his film treads some well-worn ground, the way Mortimer and team balance the supernatural and psychological push and pull creates an unnerving atmosphere.