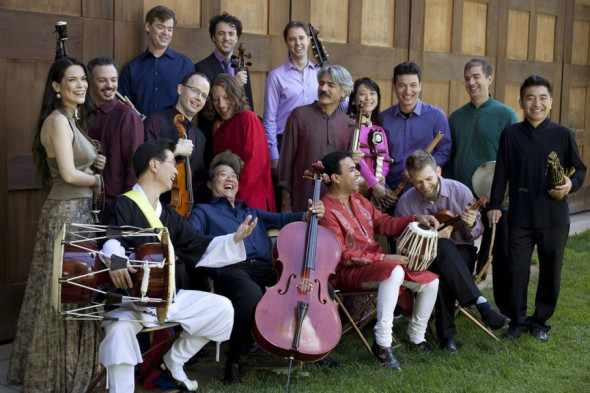 The Music of Strangers

In the summer of 2000, world renowned cellist Yo-Yo Ma assembled a group of celebrated musicians from across the globe “to see what might happen when strangers meet.” Since then, Ma’s Silk Road Project has recorded six albums and performed for over two million people in thirty-three countries.

To say that thrilling music happened is an understatement, but what makes director Morgan Neville’s  documentary on the ensemble strike deeper is how it illustrates the creative joy that can spring from the depths of pain.

Neville, director of the enthralling Best of Enemies and the Oscar-winning 20 Feet from Stardom, keeps his impressive winning streak intact by going inside the ensemble, and finding members committed to a shared vision while still keeping their cultural identities alive.

From revolutions in their home countries, to months away from loved ones, to charges of “cultural tourism,” turmoil often fuels the genius of the Silk Road Project. The Music of Strangers is a life-affirming chronicle of that journey.