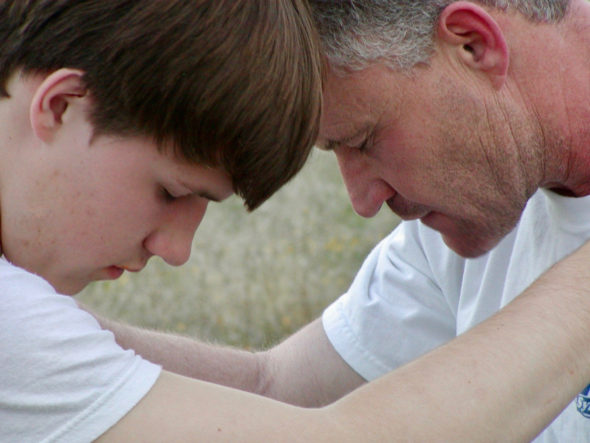 Daniel G. KarslakedocumentaryFor They Know Not What They DoLGBTQMaddWolftransgender rights

Subscribe in a reader
← Mercy, Mercy Me
Anti-Social →
Scroll Up