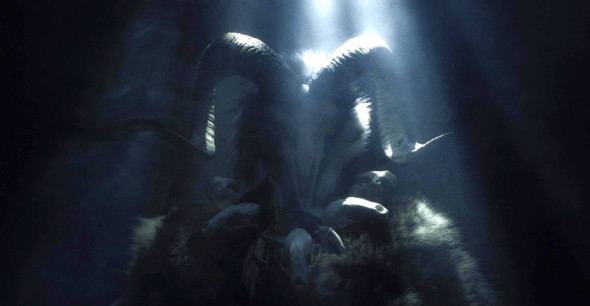 Subscribe in a reader
← Forest for the Trees
Screening Room: Malcolm & Marie, Two of Us, Bliss & More →
Scroll Up