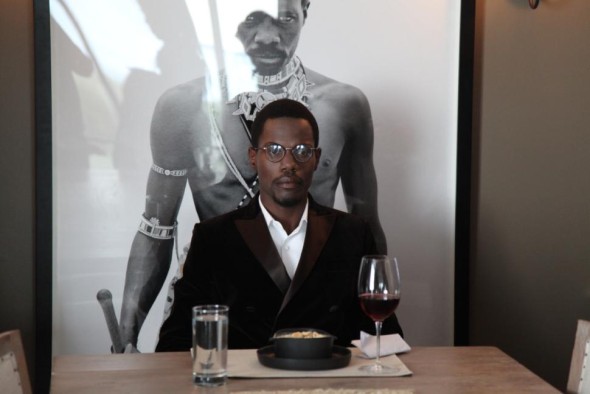 ← Running Down a Dream
And the Oscar Goes To…. →
Scroll Up