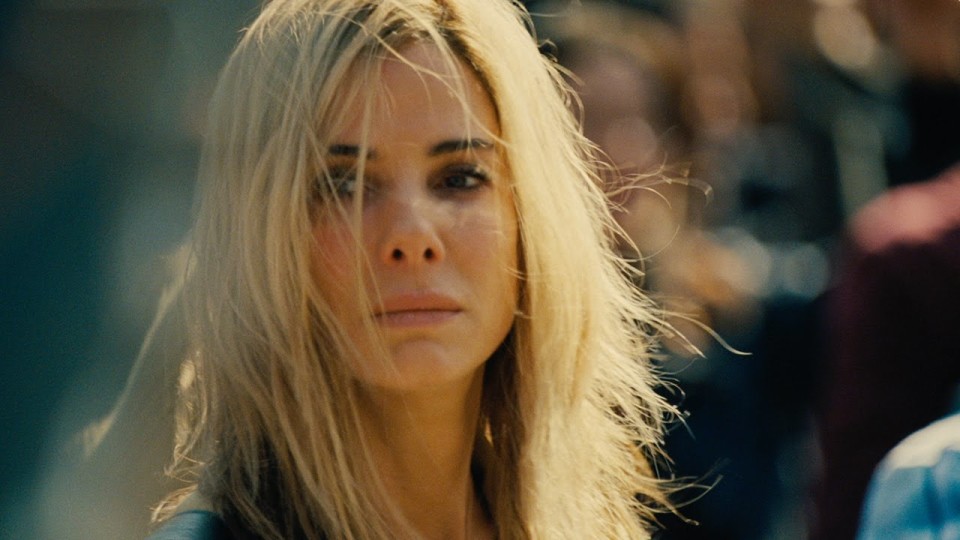 Our Brand is Crisis

In 2005, with her film Our Brand is Crisis, documentarian Rachel Boynton unveiled the puppeteering that American political-strategists-for-hire undertake the world over. Her film followed James Carville’s team as they set their sights on putting their candidate in office during Bolivia’s 2002 presidential elections. With insight, cynicism, mirth and horror she detailed their “no wrong but losing” efforts – and its bloody aftermath – breathtakingly painting the way competition utterly eclipsed the good of a nation.

Director David Gordon Green takes a stab at updating Boynton’s tale, adapted by the generally quite wonderful Peter Straughan (Frank, Tinker Tailor Soldier Spy). They enlist Sandra Bullock as “Calamity” Jane Bodine, a longtime political strategist who, after a series of embarrassing losses and a spate of even more embarrassing behavior, has retired from the biz.

But she’s pulled out of retirement – What? No way! What’s the lure? It’s not the lame duck Bolivian presidential candidate supported by former colleague Nell and her partner Ben (Ann Dowd and Anthony Mackie – both embarrassingly underused). No, it’s the involvement of old nemesis Pat Candy (Billy Bob Thornton – the spitting image of Carville), lead strategist for the leading candidate.

An unkempt Bullock and slickly creepy Thornton offer fiery chemistry, and as long as they share the screen, Our Brand is Crisis captivates. But the film can’t decide whether it’s a political comedy, a change-of-heart drama, or an underdog thriller.

While Straughan is an almost sure bet, Green’s unpredictable thumbprint as director is more of a question mark. His best films blend comedy and drama with an almost poetic balance, but he cannot find his footing here.

Although Scoot McNairy is a hoot.

In retrospect, it’s hard to explain the hot mess that is Our Brand is Crisis. It had all the elements it needed to be a winner – talented director, wonderful writer, heavy-hitting cast. Sometimes, though, even a sure bet comes up a loser.