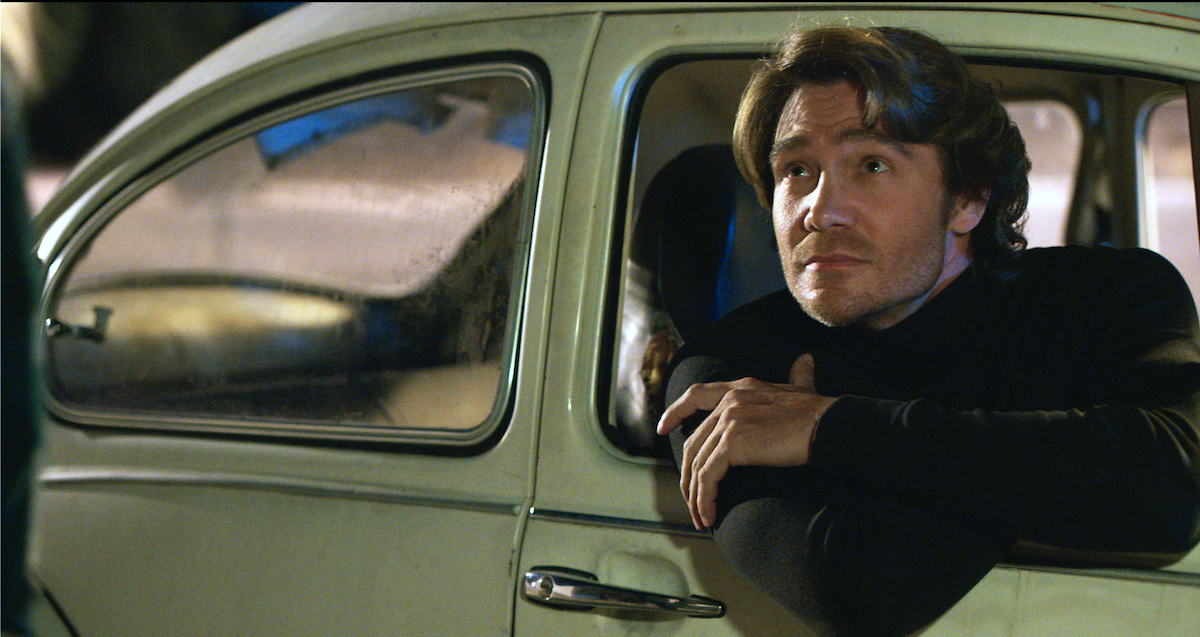 Ted Bundy: American Boogeyman is another movie in a long line of higher-profile Bundy films to come out in the last few years. Netflix’s Extremely Wicked, Shockingly Evil and Vile offered an intriguing look at Bundy’s crimes through the eyes of a long-time girlfriend. No Man of God has the pedigree of Elijah Wood both starring and producing.

What interesting angle does American Boogeyman take on Bundy’s crimes?

Well, nothing really unless you count turning the notorious serial killer into a standard slasher “interesting.”

The bulk of American Boogeyman follows Ted Bundy (Chad Michael Murray from House of Wax) as he moves from town to town, stalking and killing beautiful young women. If that sounds instantly one-note and monotonous to you – it is. The lead-up to the murders never feels especially tense or suspenseful. They simply happen.

The other half of the film observes law enforcement agents Kathleen McChesney (Holland Roden) and Robert Ressler (Jake Hays) as they track Bundy’s crimes. This section of the film is the filmmaker’s answer to Zodiac or Mindhunter. Except here, the authenticity and thoroughness of that film and series are completely lacking. None of the cast feels convincing as police. They awkwardly stumble through police jargon – stopping only to see who can “out tough” the other.

Writer/Director Daniel Farrands (Halloween: The Curse of Michael Myers) doesn’t seem to have anything on his mind other than exploitation when it comes to American Boogeyman. Ripped-from-the-headlines exploitation cinema certainly has its place (Henry: Portrait of a Serial Killer anyone?), but it feels a little harder to defend when the lives and deaths of real people are used for cheap, gratuitous entertainment. There’s very little separating the Ted Bundy of this film from Jason Vorhees in any of the Friday the 13th films.

Ted Bundy: American Boogeyman has nothing new or profound to say about the prolific killer. The movie tries to shock through its graphic depiction of violence, but instead of pushing the envelope, American Boogeyman feels like reheated slasher leftovers.