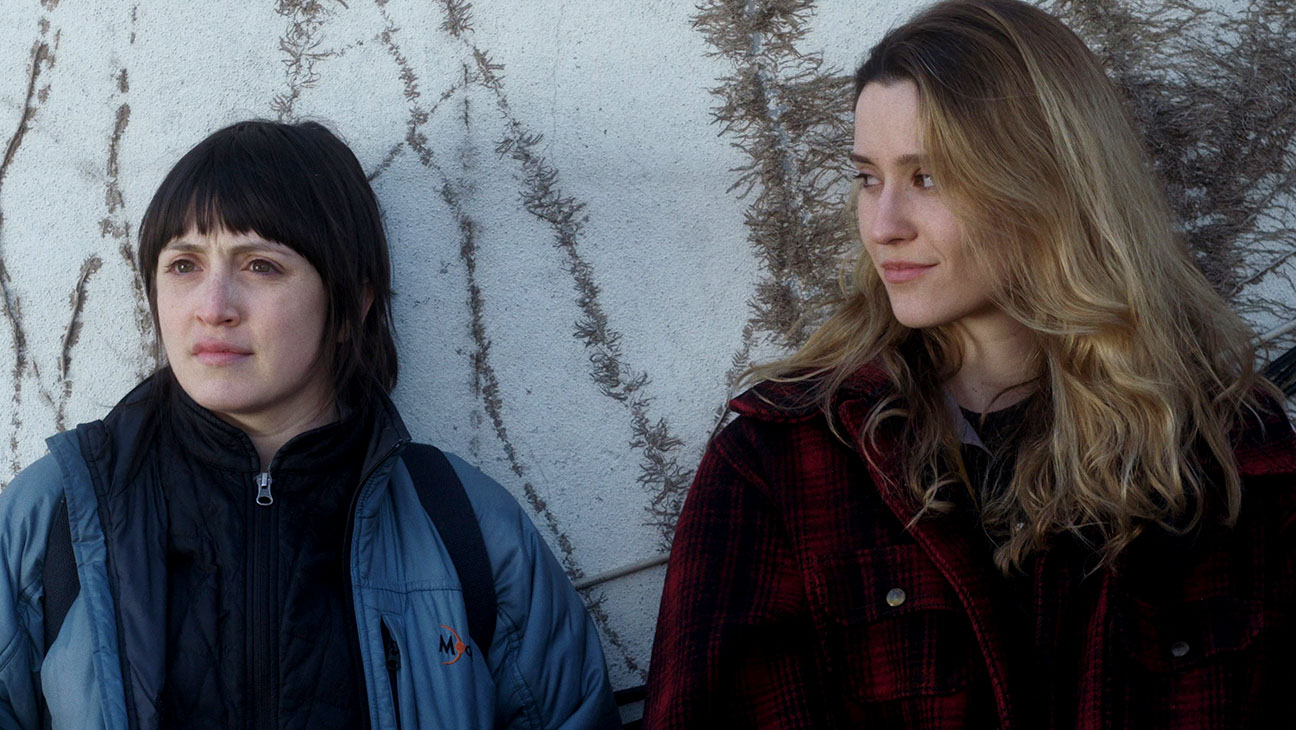 In fact, Mara and Jo resemble any number of very real relationships, those that maneuver childhood and the dramatic complexities of adolescence to settle into something adult that may not be sustainable.

Jo is flashy, passionate, needy. Mara is level-headed and supportive. Dan Sallitt’s understated character study Fourteen picks up their relationship somewhere into adulthood and follows it from Mara’s point of view with a detached but caring comment on how life, responsibility and surrender finally look.

Matter-of-fact performances eliminate any hint of melodrama as Fourteen wades through a series of the duo’s scenarios across about a decade. The performers’ delivery and the director’s style undercut any artifice, nearly every scene focused exclusively on a conversation, most of which feel improvisational.

It offers a loose but relentless progression, a regrettable erosion focused on growing up and growing apart, caring for each other and caring for yourself.

Sallitt rarely focuses squarely on big moments. Jo’s breakdowns and histrionics remain almost entirely off screen, and what we see is Mara’s inevitable response as well as quietly significant moments: the first dinner with a new boyfriend, a trip back home for a timely visit.

The progression of time told in haircuts and apartments is handled more gracefully in Fourteen than what you might expect, but again, Sallitt’s style is not showy. More than the visual backdrop to mark a new era, it’s Medel and Kuhling’s recognizable reacquaintance, first halting then quickly entrenched in familiar patterns: this is who we are.

Medel’s performance, aided by her enormous eyes, is deceptively compelling. As the friend less likely to draw notice (she mentions at one point that, in Jo’s presence, she sometimes feels as if she’s not even there), she’s comfortable in the background. At the same time, Mara is clearly and constantly observing, making a mental note, internally balancing what’s best for Jo versus what’s best for herself.

Kuhling is a bit weaker, her believable amalgamation of tics in early scenes do not translate well to her climactic breakdown, which at times feels like a student actor’s workshop.

It’s a minor flaw, though, in a film that feels quietly courageous in its interest in one of life’s great heartbreaks.