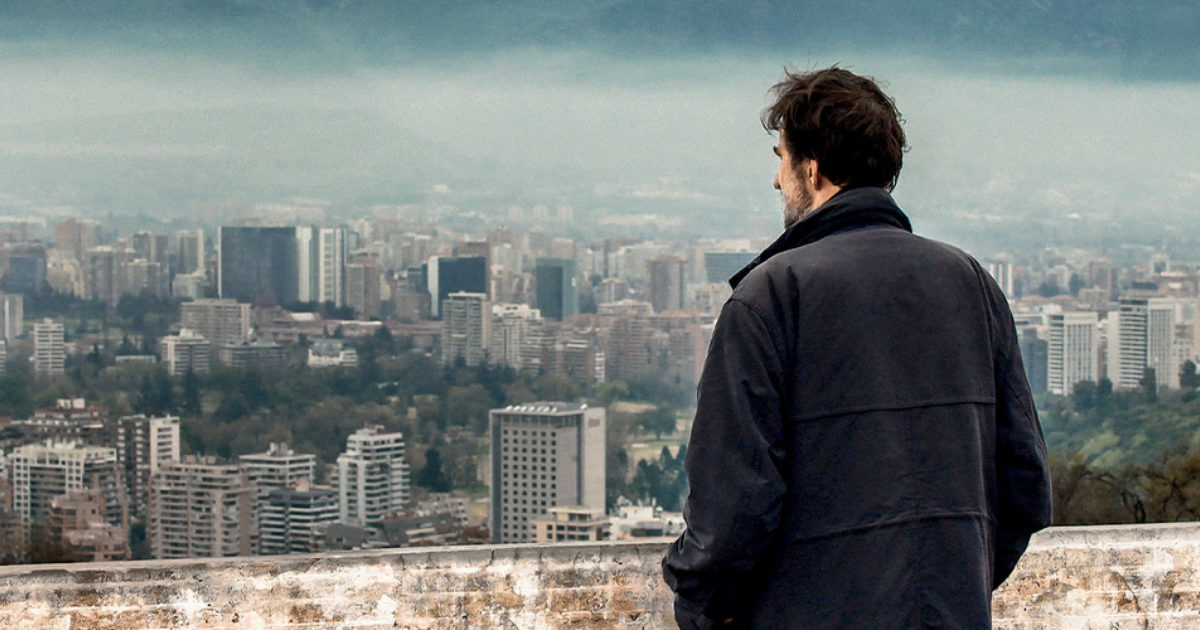 History repeats itself.  This often frustrating, even tragic theme has powered many films and documentaries over the years, including Nanni Moretti’s Santiago, Italia.

An account of Chile’s 1973 military coup, Santiago, Italia approaches its history with a fascinating, character-driven approach. An opening news footage montage sets the stage—no timeline or voiceover narration detail events for you.

The people of Chile democratically elect a socialist president. Chileans are excited and hopeful. Big business and the military is not. Planes fly low over the city. Bombs drop. Hope turns to terror.

Moretti, 6-time nominee and 2001 winner of the Palme d’Or, isn’t exactly known as a documentarian. His instincts as a storyteller supersede, even complement, his disregard for the standard practice of documentary. The result is a slice of global, political, human life that bristles with passion and indignation.

Moretti’s main characters are a handful of Chilean exiles, persecuted and, in several cases, tortured for their political views and later exiled to Italy. As moving as it is to see emotion sneak up on someone remembering a moment now nearly fifty years old, witnessing someone recount their own torture with such a clear eye and lack of emotion is even more unsettling.

The filmmaker spends time with former military as well. Among others, he interviews imprisoned war criminal Raul Iturriaga, who believes the two sides should just forgive and forget. Irked at the direction the interview takes, Iturriaga challenges Moretti’s impartiality.

“Yo no soy imparcial.”

And why should he be? With Santiago, Italy, Moretti recounts a story of two countries bound by a common desire for freedom from tyranny. As he sees that history replay itself once again, he believes that this is a story that bears repeating.