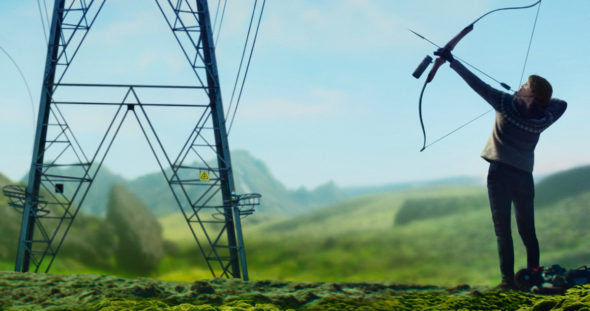 ← Elephant Ears
Slow Down, You Move Too Fast →
Scroll Up