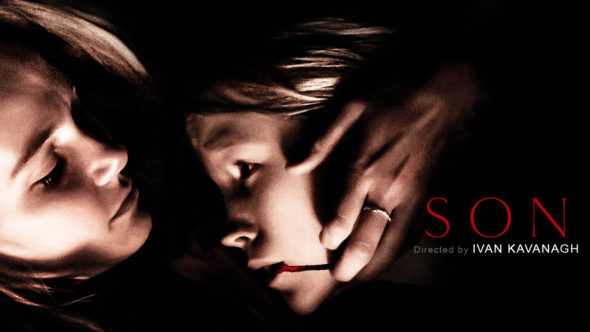 ← Nothing to Rave About
Just Add Warrior →
Scroll Up