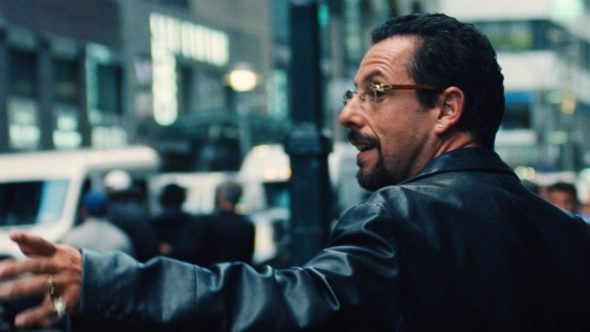 Subscribe in a reader
← I Don’t Want to Go Out – Christmas Edition
Screening Room: Rise of Skywalker, Cats, Bombshell, Hidden Life →
Scroll Up