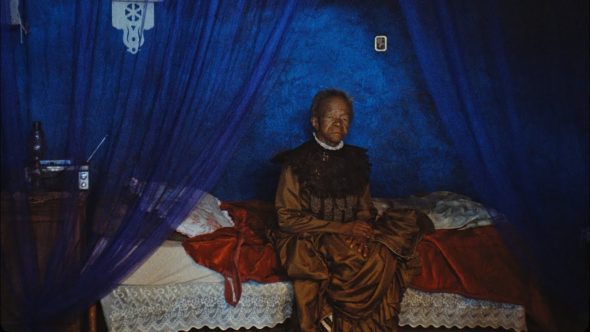 Subscribe in a reader
← Come On, Get Happy
A Sort Of Homecoming →
Scroll Up