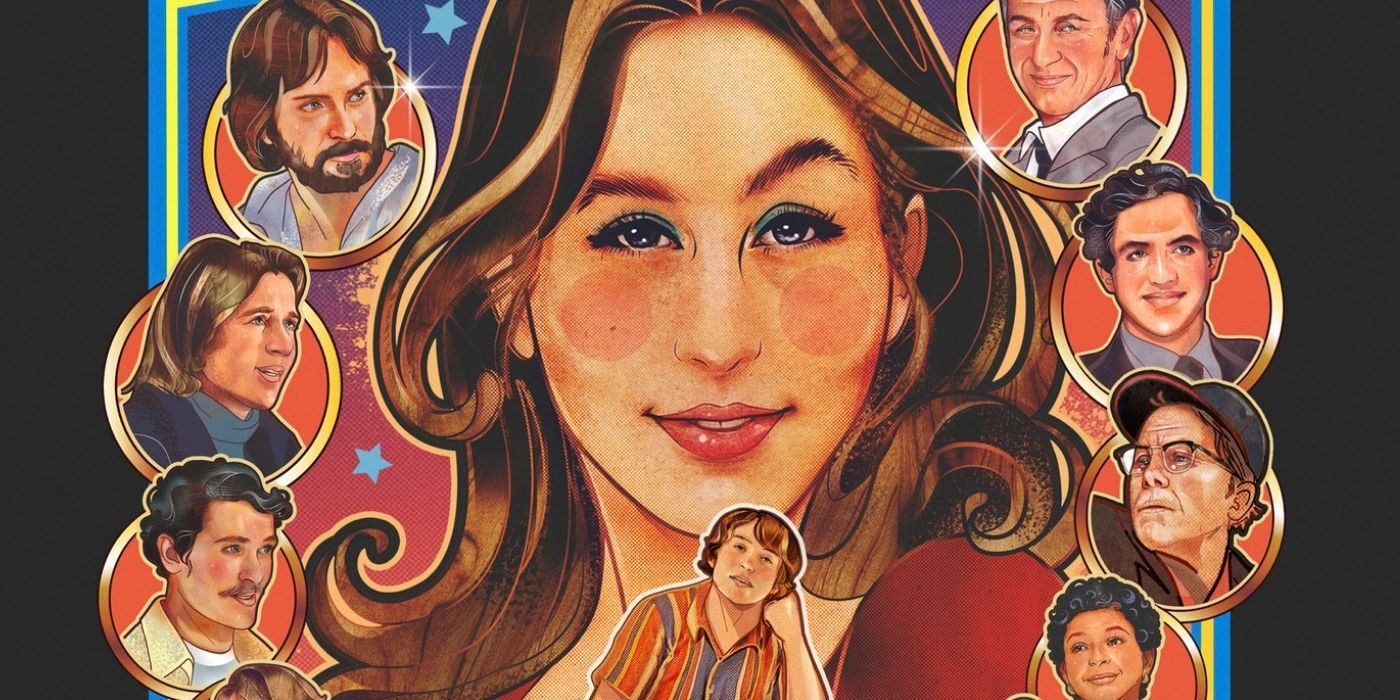 Each new Paul Thomas Anderson film defies expectations. Few fans of the lunatic frenzy of Boogie Nights or Punch Drunk Love would have expected the somber period dramas of The Master or There Will Be Blood. And I don’t know that anybody saw Phantom Thread coming.

Why not follow that meticulously crafted, deliberately paced tale of love and poison with a coming-of-age comedy? Well, Anderson’s latest, Licorice Pizza, is just that, and it’s a slice of Hollywood life awash in squeamish adolescent truth, politics, and waterbeds.

While Licorice Pizza is far sunnier than those, it again examines choices and consequences against a vividly articulated 1970s LA.

Anderson’s film manages to be simultaneously familiar and entirely authentic. What does it feel like? If Robert Altman had attempted a coming of age flick, maybe? Or if Linklater made a screwball romantic comedy? Among Licorice Pizza’s many triumphs, the film nails its time period, not only in visual detail but in cinematic tone.

It is loose, forgiving, and along for the ride as 15-year-old entrepreneur Gary Valentine (Cooper Hoffman) woos life, Hollywood and, in particular, Alana Kane (Alana Haim), his much older paramour.

Both stars charm and disarm. Cooper’s sweet-natured confidence masks an adolescent tenderness that, when it shows itself, is almost crushing in its honesty. And Haim’s funny, awkward naivete mirrors the film’s own giddy feel.

Danger edges but never fully punctures the sunshine of youth that brightens every scene of the movie. But that darkness is there, looming like the creepy guy staring at your office window, or the cops who arrest you mistakenly, or the volatile Hollywood producer who may or may not smash your window (or your head) in with a crowbar. (Thank you, Bradley Cooper, by the way, for that brief but unforgettable performance.)

Cooper is not the only Hollywood big wig gracing a few minutes of screen time. Sean Penn drops in as a well-known action star and has not been this entertaining since Fast Times at Ridgemont High.

Don’t ask him about Kuala Lumpur!