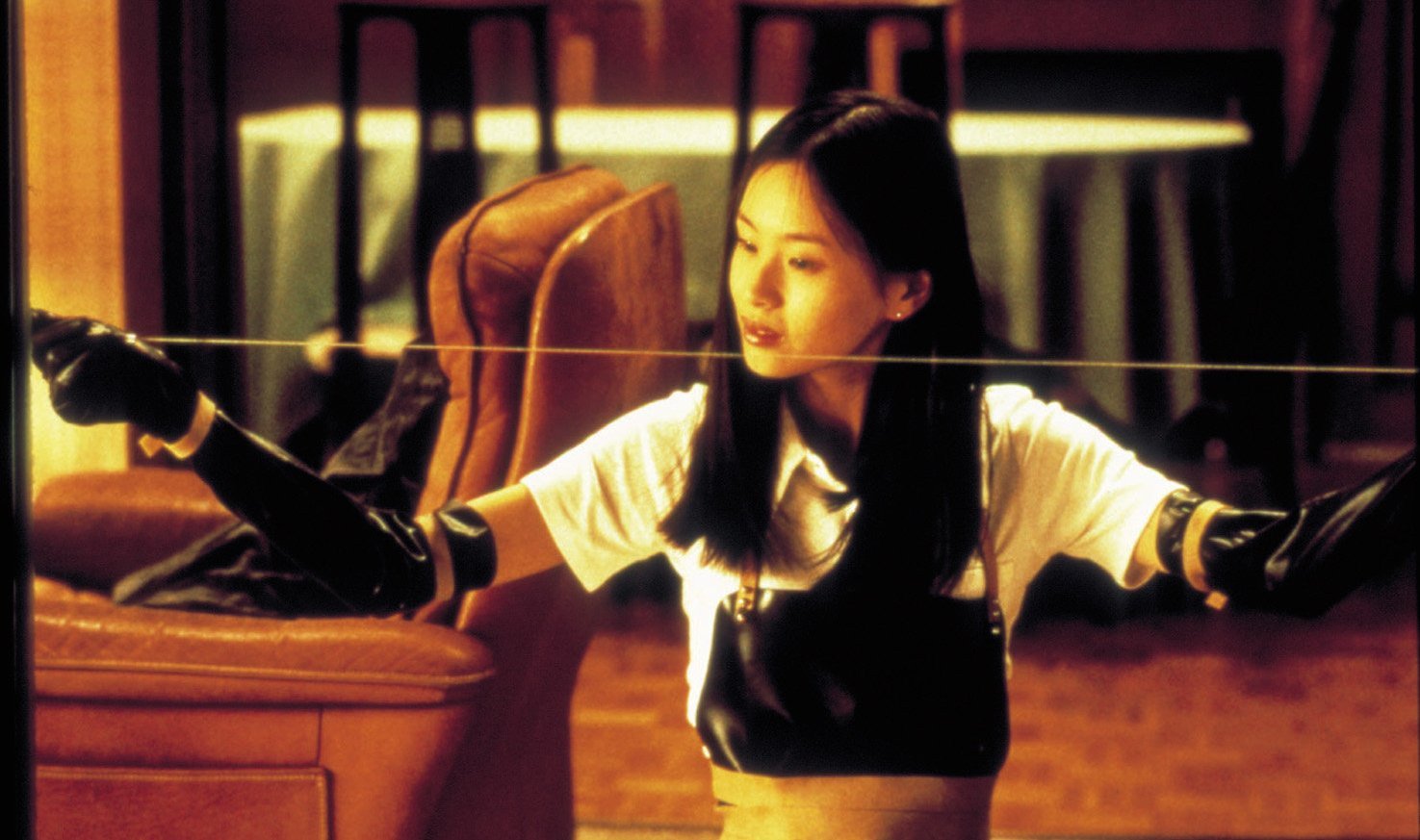 The prolific director Takashi Miike made more than 70 films in his first 20 or so years in movies. Among the best is Audition, a phenomenally creepy May/December romance gone very, very awry.

The story itself follows a far more linear path than what’s commonly found in Japanese horror, but the usual preoccupations with hair, decorum, and bodily horror still abound. My favorite quote from the movie: “The police tried to recompose her body. Three extra fingers and an ear came up.”