Films based on true stories are a dime a dozen. Kumiko, the Treasure Hunter is, appropriately enough, based on confusion.

In 2001, Japanese travel agent Takako Konishi’s body was found in the snow of North Dakota and, through a series of misunderstandings, the urban legend developed claiming that she’d made the trip from Tokyo in search of the money Carl Showalter (Steve Buscemi) buried in the snow in the film Fargo.

In 2003, Paul Berczeller made a documentary short to sift through the truth and the myth of Konishi’s death, but Kumiko co-writer/director David Zellner is more interested in the legend. With the help of a magnificent Rinko Kikuchi (Oscar nominee for Babel), he weaves a dreamy dark comedy that’s both visually stunning and hypnotic.

In the wrong hands, Kumiko could easily have fallen into caricature: socially withdrawn, delusions of grandeur, general misanthropy. But that would have undermined the lilting melancholy of Zellner’s script (writing again with his brother Nathan), and would have tiptoed far too close to mocking the honest tragedy on which this film is loosely, imaginatively based.

Luckily, Kikushi’s were the right hands, and it’s hard to imagine anyone doing more right by this character. With no real friend besides her bunny Bunzo, Kumiko’s world is so utterly internal that she remains a fascinating if awkward enigma throughout the film. Through a mostly physical performance Kikushi both articulates the off-kilter logic that drives this character and shows off the most bittersweet comic timing.

Like a little red-hooded Don Quixote, the more desperately invested Kumiko becomes in her fantasy the tenderer we feel for her, which is a great contrast to the way a film like this often works – the deeper into the zany adventure, the nuttier and nuttier the protagonist becomes. Zellner and Kikushi pull the opposite direction, giving the film an honest emotional tug.

Zellner’s inspiration is the work of the Cohens almost as much as it is the myth surrounding Takako Konishi’s death. While his cinematic style can’t quite touch that of those masters, with the help of a phenomenal central performance and his peculiar flair for storytelling, he’s created a truly memorable film. 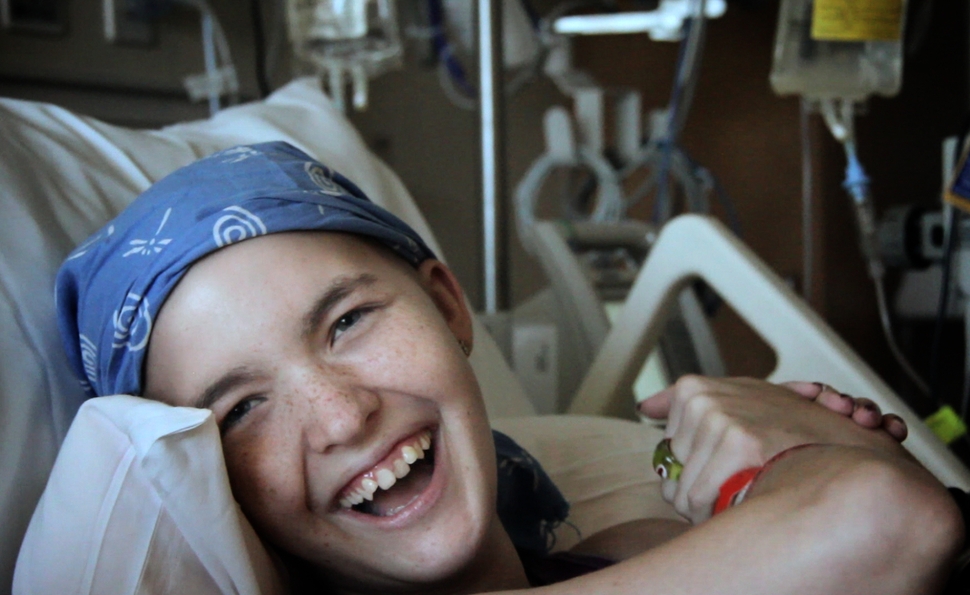