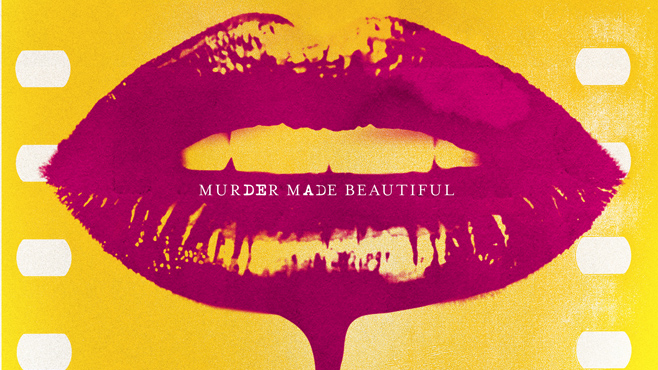 There’s a tight collection of newcomer filmmakers who weave into and out of each other’s work, work that tends toward low budget horror, but flies in other directions as well. Writer/director/actor Joe Swanberg is a member, and 24 Exposures is his latest collaboration.

It’s easiest to see the group as a unit on both V/H/S films, each a compilation of horror shorts. Directors Ti West (The House of the Devil), Adam Wingard (You’re Next), Jason Eisner (Hobo with a Shotgun), Matt Bettinelli-Olpin (Devil’s Due) and Swanberg, among others, work as an artistic collective. One directs what another writes while the others act, then in the next effort, everyone swaps jobs. The results are sometimes surprisingly unique, vivid and worthwhile.

Much – though not all – of the group’s lesser-funded output suffers from a number of ailments: weak writing, amateurish cinematography and art direction, and, most frequently and obviously, feeble acting. This is perhaps because very, very few people are true talents at writing, directing and acting simultaneously, so this hodgepodge approach invariably uncovers shortcomings depending on which person is manning which responsibility.

24 Exposures is a return to Swanberg’s mumblecore roots. Unfortunately, the thin frame on which his actors improvise is too contrived for the naturalistic approach.

Swanberg’s thriller meanders through a budding friendship between a depressed homicide detective (Simon Barrett – who wrote You’re Next) and fetish photographer Billy (Wingard), whose work resembles crime scenes. That is, he photographs topless women posed to look like they’re dead.

The two come together when one of the fetish models winds up dead in a pose that could easily have been one of Billy’s.

The result feels more like an excuse for morbid fetishizing than a movie. The actors show no particular gift for improvising. Or acting. The film looks awful, fails to generate any tension, and basically showcases none of the skill Swanberg displayed with his last effort.

Real mumblecore films are often quite worth seeing (The Comedy, Computer Chess). 24 Exposures is just not one of them.