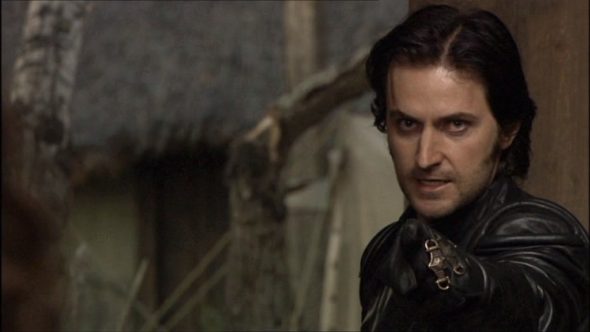 Subscribe in a reader
← I Don’t Want to Go Out—Week of February 11
Screening Room: Legos, Liam, Bad Seeds and Taraji P. →
Scroll Up